Mexico easily has the largest market share of avocados exported worldwide. Peak season runs October through February, but like berries, avocados are experiencing an extended production season. From the market year of July 2019 to June 2020, exports to the United States reached a record-breaking $2.4 billion (USD), and another 6% increase is expected next year. Globally, the entire avocado market could reach $21.56 billion (USD) by 2026, a sizeable growth compared to the $13.64 billion (USD) value in 2018 (3).

Overseas, the demand for Mexican avocados in the Middle East has the opportunity for long-term growth. While the market share decreased in 2019 for that region, it has rebounded in the last year on account of year-round production in Michoacan, the state of Mexico providing 74% of the national output. With Emirates SkyCargo now flying in and out of Guadalajara Airport (GDL) as of October 2020, Mexican growers are positioned for further success in the Middle Eastern market.

Mexican mango season, which runs from March through July, benefits from following the Peruvian season of January and February, as this brings more demand and growth to the Mexican market. Mangos in general are gaining popularity in Europe, namely in the UK, Netherlands, France, Spain, Italy, and Germany, as well as in Asia. Interestingly, although Spain produces what is commonly considered a "better-tasting" mango, European grocery stores elect to carry the cheaper varieties of mango such as those from Latin America and South America.

Berry season in Mexico is typically known as October through May, which in the United States, supplements the spring through summer berry season. In recent years, Mexico has had success with extending their growing season to nearly year-round. Blueberries are moved by a truck even in July and August, and other berries, such as blackberries, are active through June.

Vijay Nallamilli, Country Manager (Mexico) at Able Freight Services, adds: "Able Freight offers growers the advantage of alignment with our proven partners in Europe as well as the ability to facilitate a consistent flow of product from Mexico to global consumer markets." 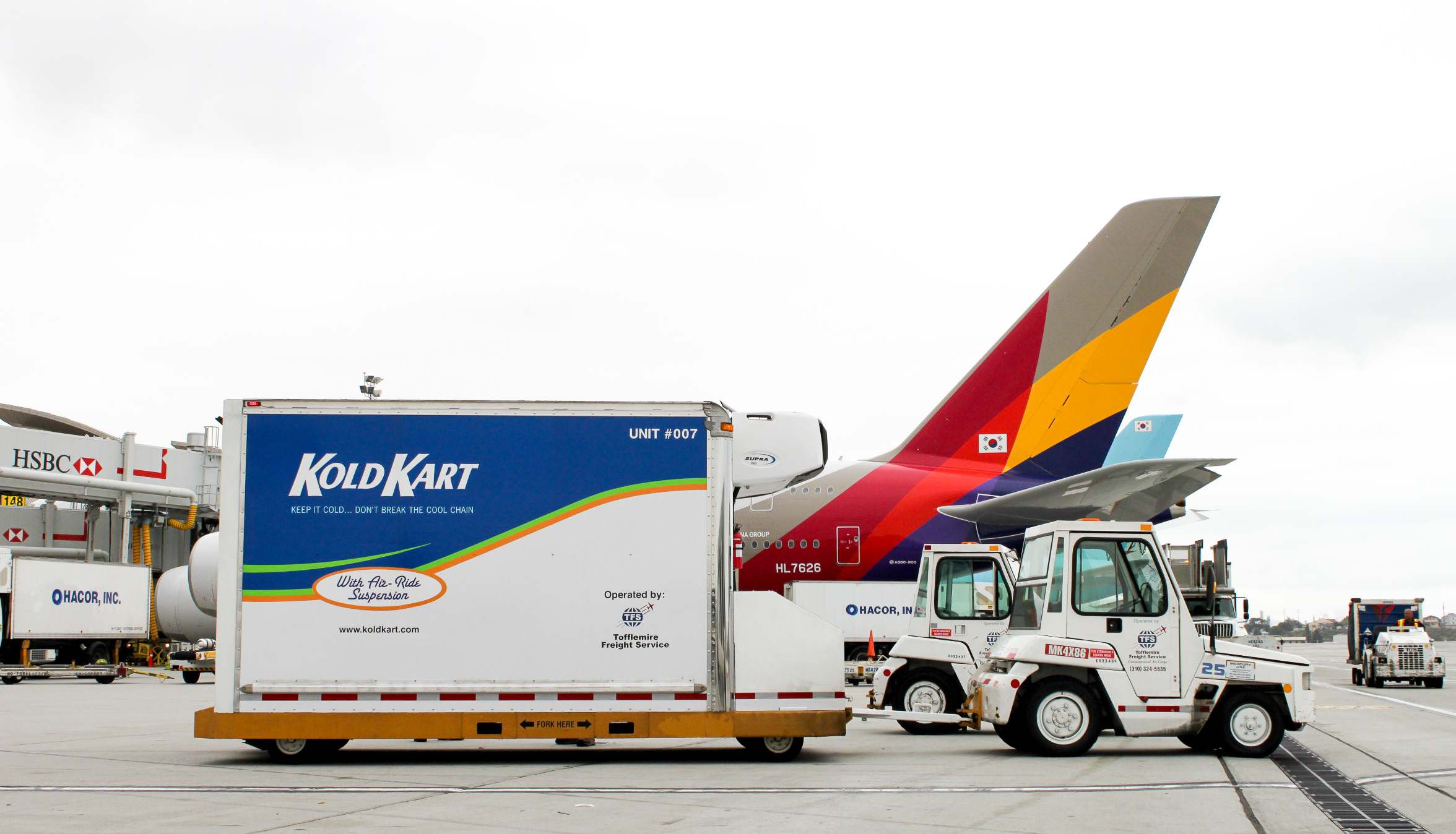 Featured
Transporting Perishables the Kold Way
March 25, 2022
in
Cold Chain
Transporting perishables from the warehouse to the airplane has always been time-sensitive, but with Kold Kart, this is a thing of the past!
Read More

Featured
Frigid Covid Vaccines Put the Heat on the Cold Chain
March 4, 2021
in
Cold Chain
Cold Chain logistics continues to make the distribution and storage of Covid-19 vaccines possible
Read More
View all Blog Posts
Ready to get started?
Contact us at one of our sales offices to find out how we can help solve your supply chain needs.
‍
Contact Us
Let's build the future together.