More from the Newsroom:
All Posts
Market Insights
Cold Chain
Community
Innovation
Sustainability
Posted
in
Community
Taking to the Skies
Freight is in a unique situation where Air may be more economical than Ocean.

On March 5, an article ran in CNBC titled, ‘Retailers pay more to fly everything from bikes to hot tubs from China as U.S. port backup delays deliveries’. In any other year, that might have sounded like an April Fool’s Day joke headline. But not in 2021.

One quarter into the year and carriers are still mopping up the mess from 2020. Ports are clogged, rates are high, and transit time is way up. Then comes the Suez canal traffic jam. The market is distorted, and one of the ways that’s playing out is an unusual shift towards air freight.

We know how it usually goes. Airfreight is used for high-value, time-sensitive items, like pharmaceuticals. Ocean freight gets tapped for everything else.

But that was before an import surge, spurred by a global shutdown and reopening, coupled with a pandemic caused mayhem at ports around the world. Now, ocean transport times are climbing (some reports put it as high as 75 days, up from one month). Roughly 30 ships have been waiting outside of the San Pedro Bay since the start of the year (though the ports of LA and Long Beach are far from the only ones feeling the crunch.)

That just isn’t feasible for companies who are racing to get their products into consumers’ hands. A well-known example is Peloton - at the end of 2020, a ship carrying 197 containers of bikes spent twelve days waiting to dock. The company lost millions, blaming it on problems with the supply chain. Shipping delays are becoming more costly than some companies can bear.

Meanwhile, air cargo capacity is up while prices are falling. As Capt. Adil Ashiq, executive of MarineTraffic’s U.S. western region told CNBC, ‘The price of a 250-kilogram air shipment traveling from China to the U.S. has dropped from about 60% of the cost of a full container to around 36%.’

The situation puts decision-makers in an interesting position. Between shorter transit time, smaller price differentials, and added capacity, air freight is becoming a viable option for some shippers. Given a choice between waiting up to three months for a delivery or paying some extra, certain shippers are choosing the faster option.

'If you want to ship a hot tub via ocean from Shanghai to New York, that will cost you around $1,000 for the transportation for a lighter hot tub, but it will take a minimum of 35 to 45 days, Seko Logistics Chief Growth Officer Brian Bourke told CNBC. Bourke says that the same shipment via air could cost $2,000 or $3,000, depending on weight. ‘But it will only take you three to four days to get your hot tub,’ he explained. ‘[p]aying two to three times will save you four to seven weeks right now. Ultimately the math makes sense for certain shippers right now.’

This probably won’t last forever. Fuel prices may be rising, and eventually, it will be less profitable to fly. Port congestion will clear, and consumption patterns will return to normal. But until then, for shippers who need it, the math works out. Experts expect a certain portion of goods to keep going by airfreight moving forward as long as the industry can provide competitive rates, speed, and high service levels... 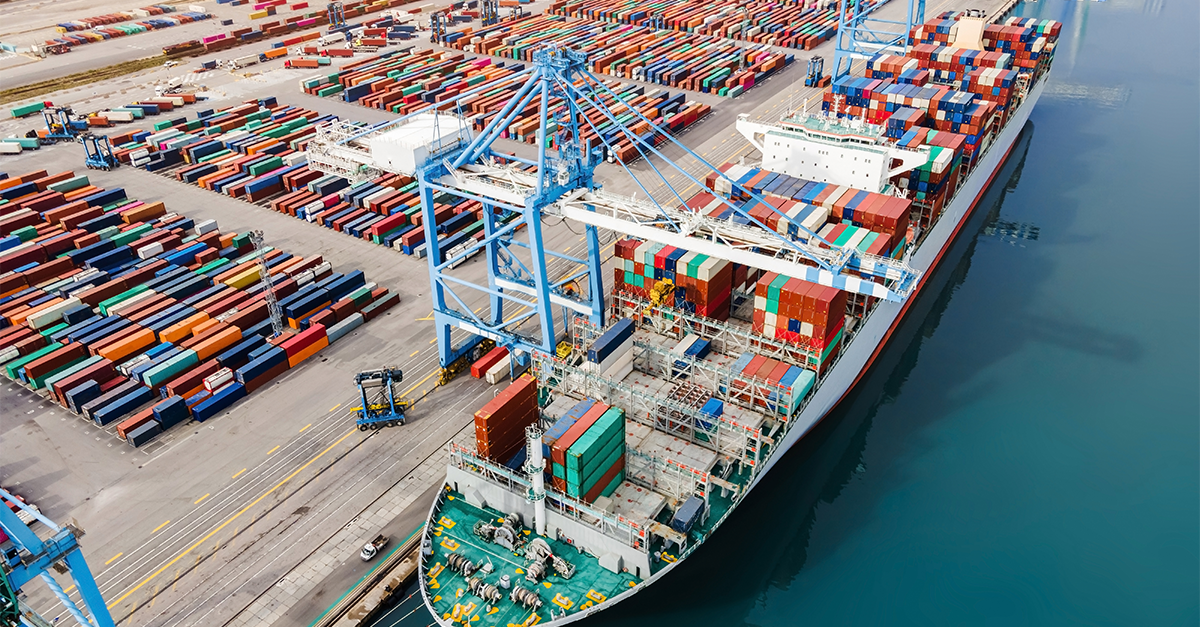 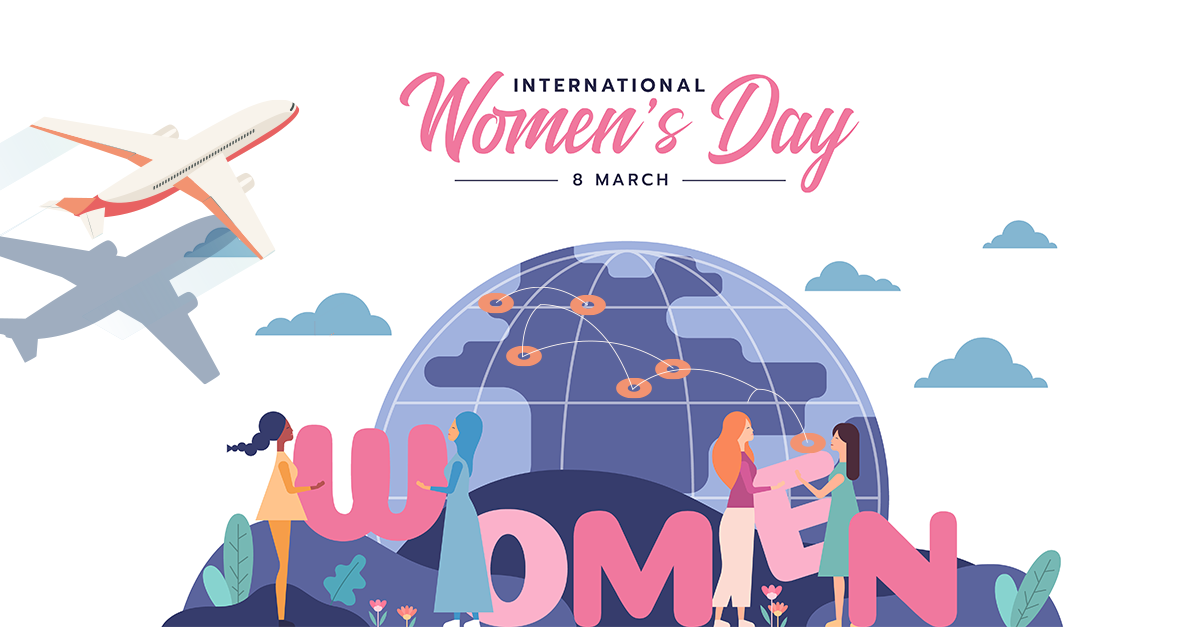 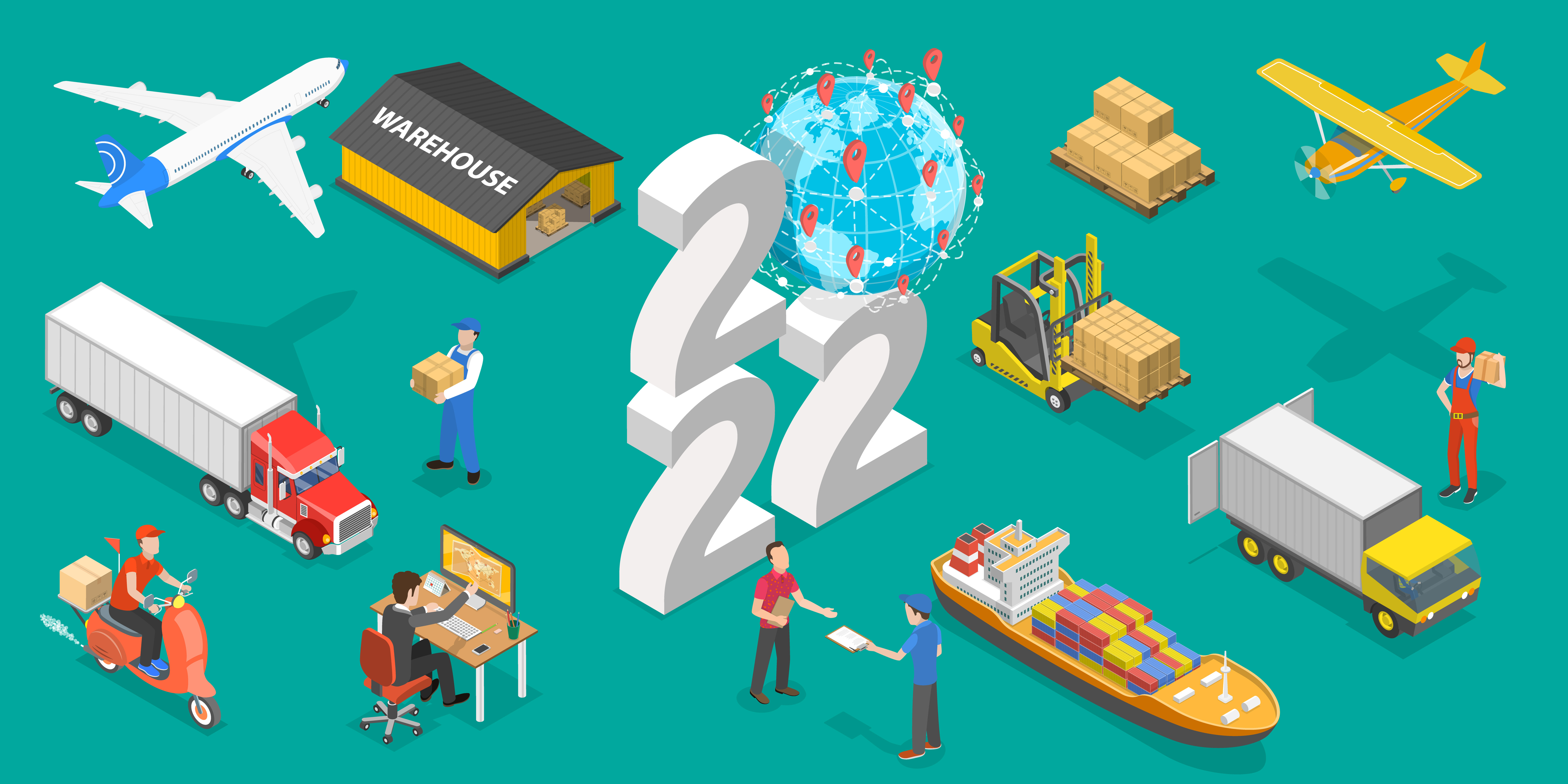