More from the Newsroom:
All Posts
Market Insights
Cold Chain
Community
Innovation
Sustainability
Posted
in
Market Insights
Why is Fresh Produce in a Shortage?
Since the start of the pandemic, product shortages have become rampant. Read our post on how we break down the factor for such shortages! 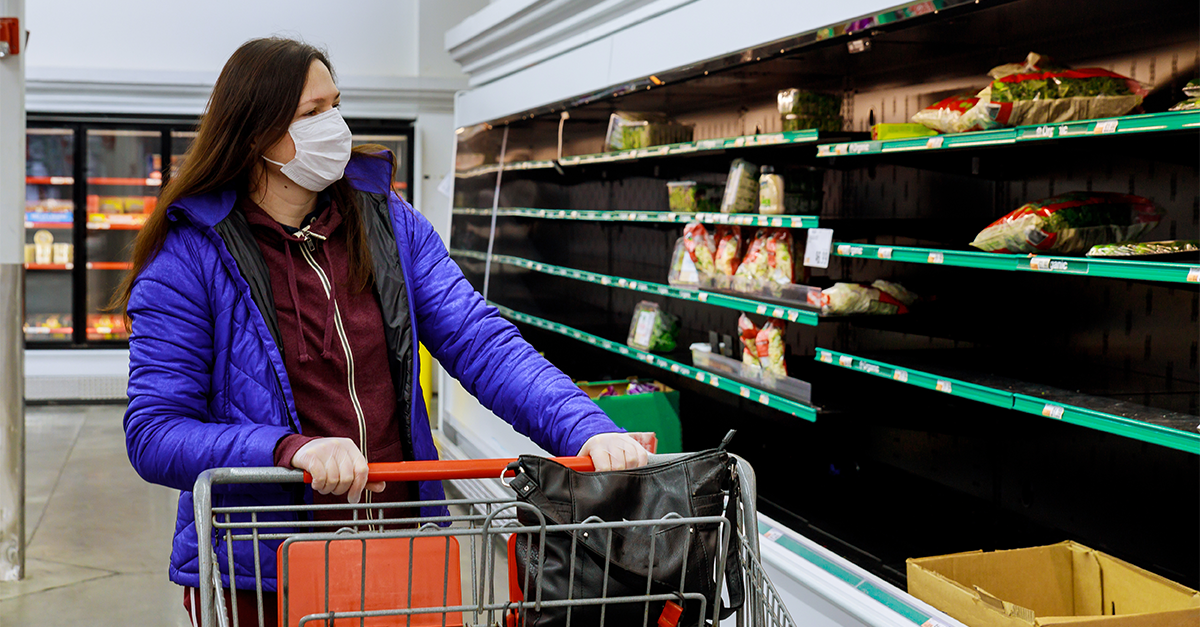 You may have noticed food shortages start to pop up at your grocery store. If it seems like there’s less produce to pick from, the good news is that you aren’t hallucinating. The bad news is that food shortages are very real right now. The IRI supply index, which tracks the availability of consumer-packaged goods, has shown a deficient supply of edibles for most of 2022.

Shortages aren’t confined to the borders of the United States, either. The New York Times and Time Magazine have called it a global food crisis.

So why is this happening? This phenomenon can be attributed to the supply chain chokepoints we’ve all gotten too accustomed to hearing about these days. The trucking squeeze, labor shortages, and container backlogs make it much more challenging to ship meat, dairy, produce, and other raw ingredients to where they need to be.

But a few new factors are thrown in, too - and most of them are outside any shipper or carrier’s control.

One is the weather. 98% of the southwestern United States experienced drought at the beginning of May, lowering reservoir levels and prompting restrictions on water usage.

Droughts are inherently bad for growing crops but can cause even more problems down the line. Wildfires racked Colorado, New Mexico, California’s Big Sur, and Nebraska earlier this year, harming livestock and putting a considerable dent in crop production.

Another is fertilizer production. You may have heard that a quarter of the world’s wheat supply comes from Russia and Ukraine. However, the Black Sea region is also one of the largest fertilizer exporters. And this spring, Russia decided to halt its fertilizer exports.

Now, most suppliers based in the US aren’t directly sourcing fertilizer from Russia. However, in the long term, reducing exports will cause the world’s supply to diminish. And that will make it more difficult (and expensive) for domestic farmers to plant crops in the next growing season.

Food isn’t just scarce - it’s getting more expensive too. According to the Department of Agriculture, average food prices will rise by 4.5-5.5%. Energy prices are partially to thank for the increase - as fuel becomes more expensive, the cost to maintain the cold chain is increasing alongside it.

Large producers will likely be able to eat these rising costs (no pun intended), but smaller suppliers may not. We won’t be surprised if we hear about small farms or plants shuttering, but unfortunately, that could put additional strain on a food supply chain that’s already stretched to the max.

Finally, consumer behavior could exacerbate food shortages - when shoppers stockpiled items in the past, food processors had to up their fresh produce orders to keep up. This means having fewer items in the produce section and a shortage of products that utilize fruits or vegetables - think frozen dinners or canned chili.

In short, many colluding forces are impacting the food supply today. We’ve got a lot on our plates figuring out how to steer through it all, and solutions won’t come easily. Navigating food shortages will require teamwork across supply chains, communication, and helping elbow grease.

Featured
Why is Fresh Produce in a Shortage?
June 20, 2022
in
Market Insights
Since the start of the pandemic, product shortages have become rampant. Read our post on how we break down the factor for such shortages!
Read More 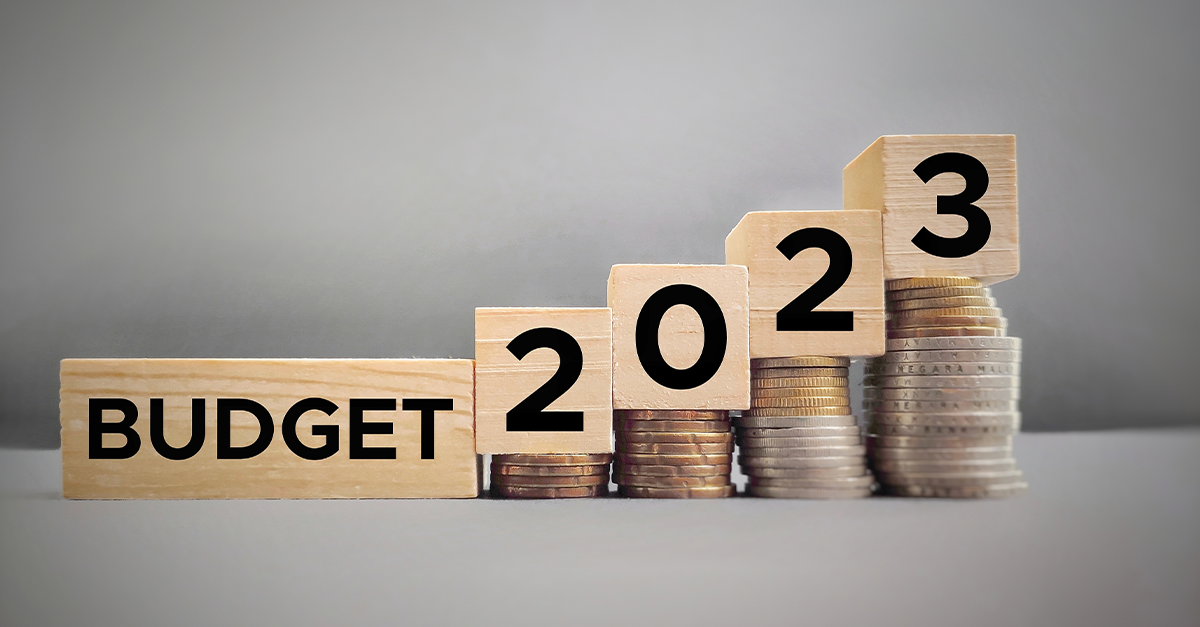 Featured
A Look at the Supply Chain 2023 Budget
June 1, 2022
in
Market Insights
While we're almost in the middle of the year, we want to give an overview of where the supply chain stands when it comes to the 2023 budget!
Read More 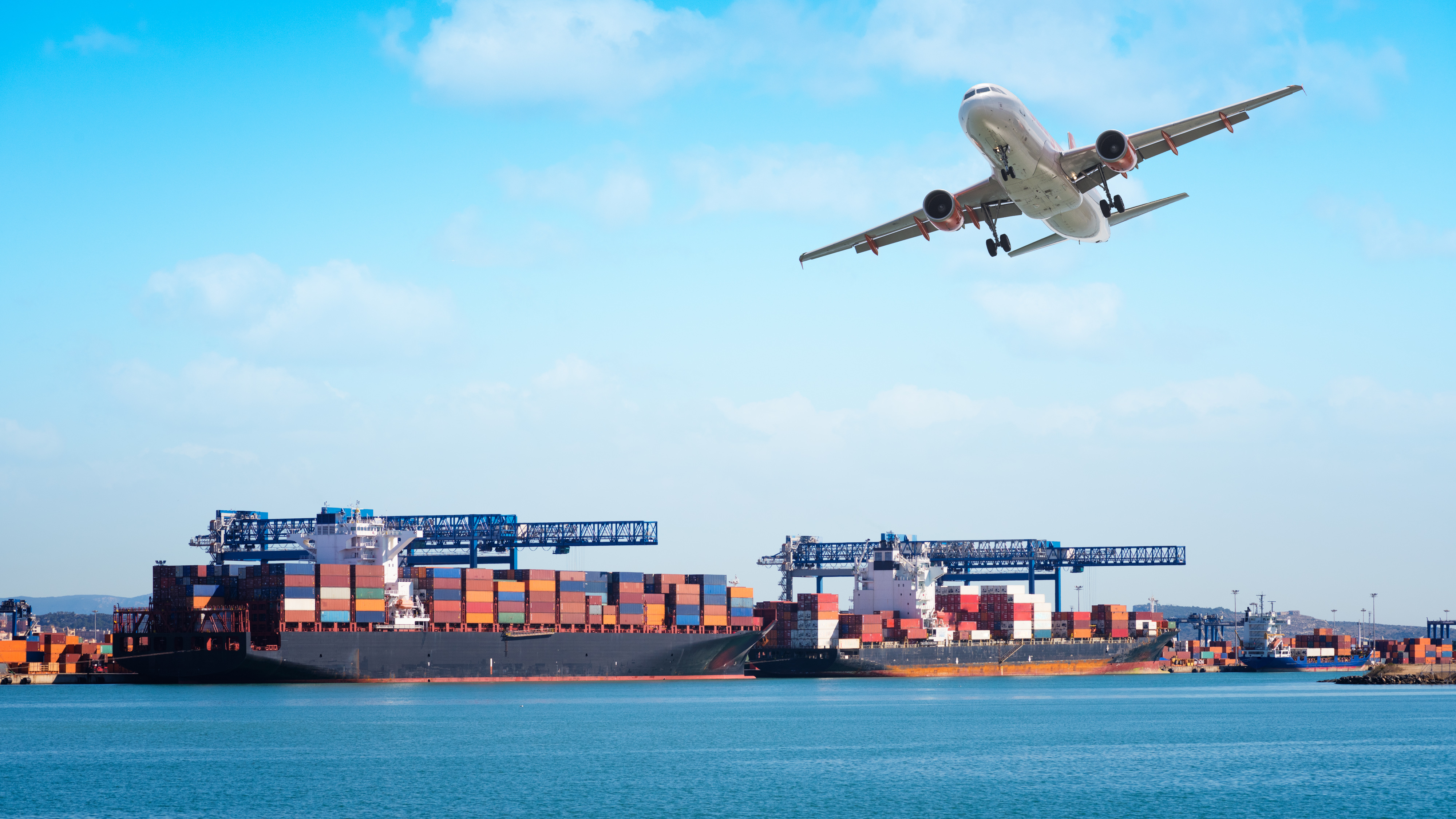 Featured
When Will Shipping Go Back to Normal?
May 23, 2022
in
Market Insights
With everything happening right now, we want to give you an update on an industry that also continues to change, and that's logistics!
Read More
View all Blog Posts
Ready to get started?
Contact us at one of our sales offices to find out how we can help solve your supply chain needs.
‍
Contact Us
Let's build the future together.